BILLY (The Days of Howling) 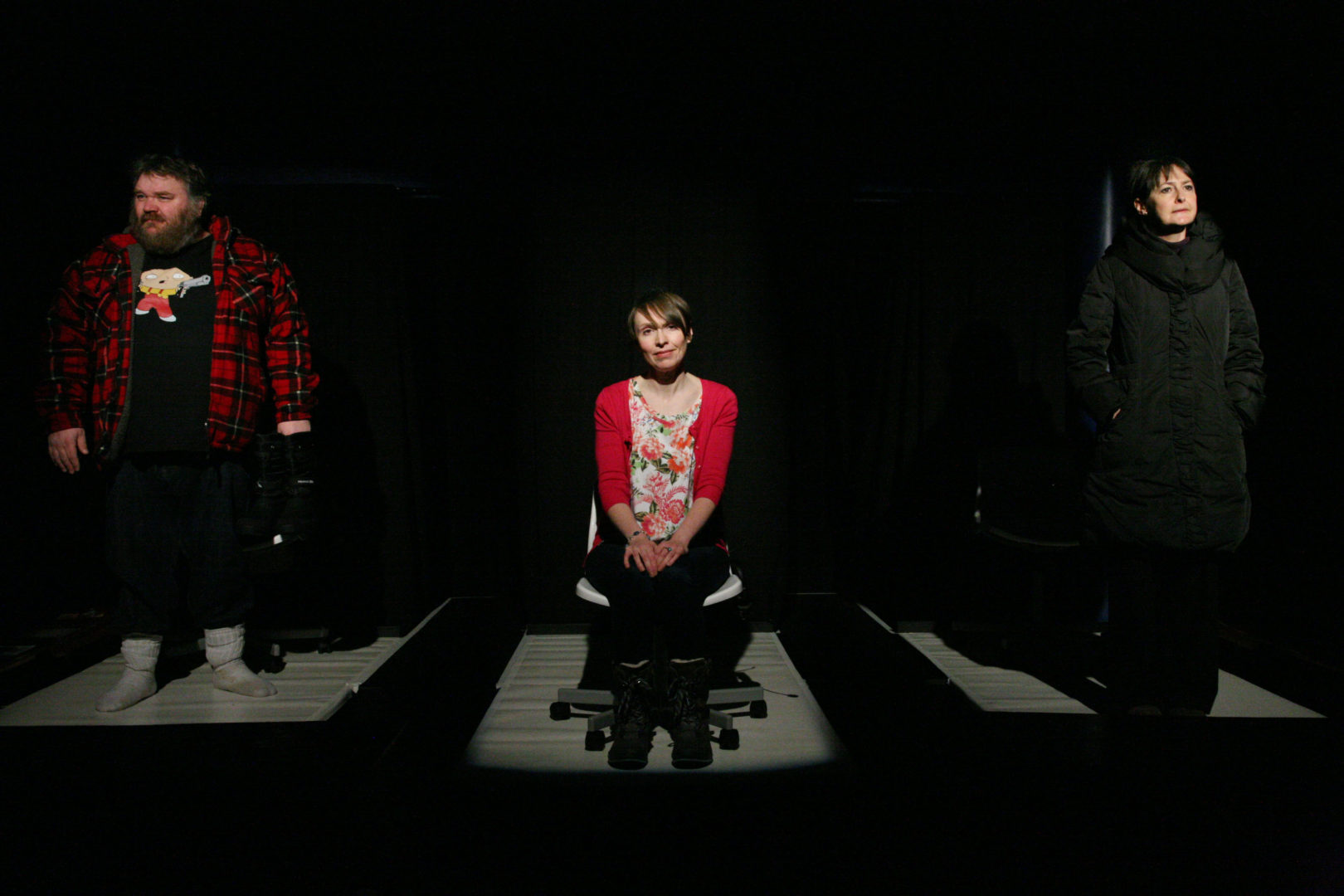 Alice’s mum knows how to bring up her child; how to be a good parent.  It’s just a shame that not everyone else sees things her way.  When she notices little Billy eating Cheetos on his way to nursery, it kick-starts a spiral of obsession and double standards.  A beautiful and rhythmic play about the impossibilities of living up to the high standards we set for ourselves and others.

Fabien Cloutier is a Quebecois actor and playwright.  His play Scotstown won the Coup de Coeur at the 2010 Just For Laughs Festival in Montreal and  Cranbourne was a finalist for the Michel Tremblay Prize for Best Writing for the stage in 2011-2012. Billy (The Days of Howling) won the Prix Gratien-Gélinas in 2011 and was nominated for the Governor General’s Literary Award.