BUT THAT WAS THEN 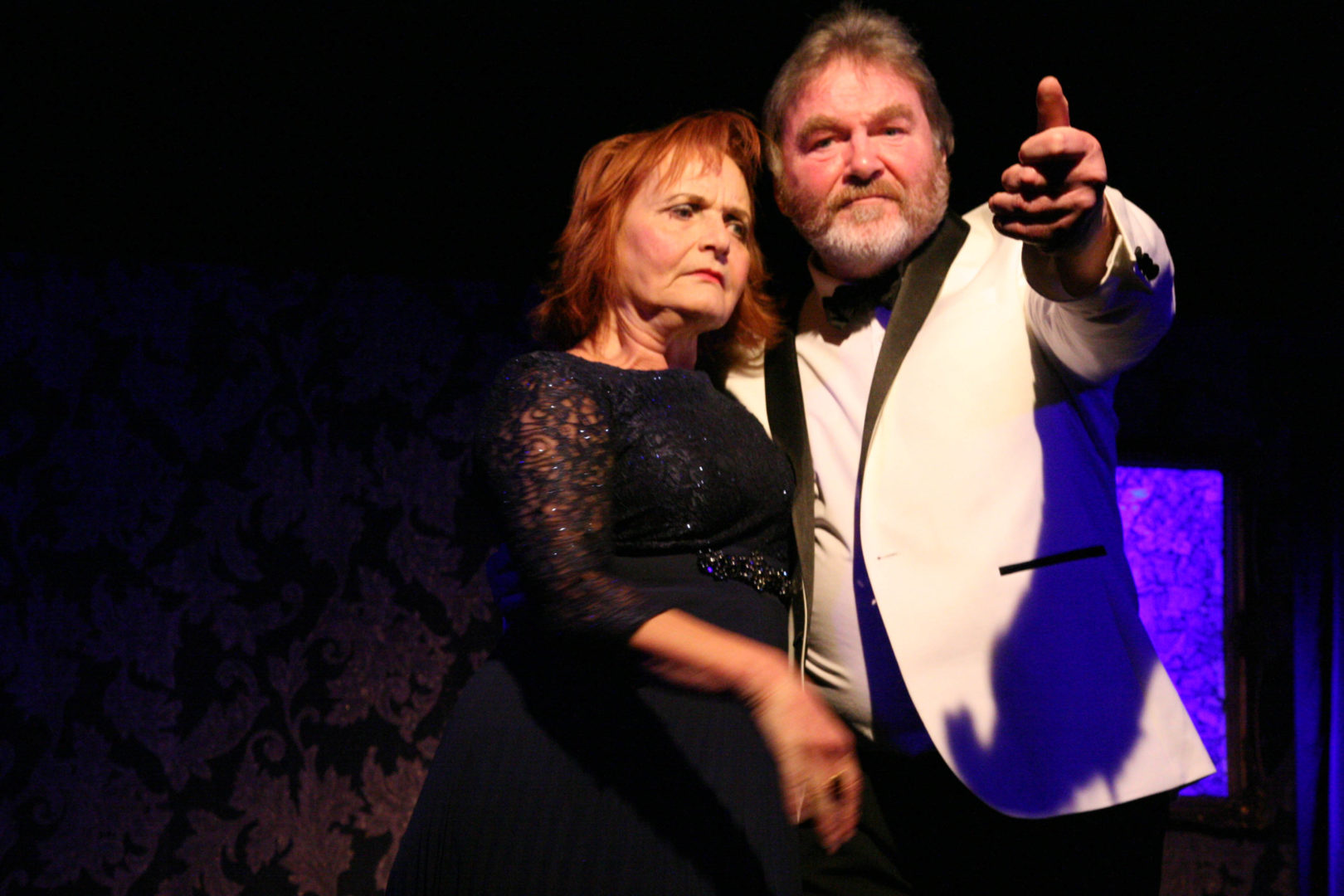 Produced by A Play, A Pie and A Pint at Òran Mór, presented in association with Ayr Gaiety.

A long time together couple; grew up together in marriage; grew together in marriage; matured into middle age together and are now aging together but, Marcia, believes, and is convinced, she is aging quicker than her husband James; and it cant simply be put down to a changing world that leaves her unsure, unemployable, bemused and feeling stranded; and James seems not to notice…. but he does notice….

McDougall is an established writer with various awards, including a Prix Italia and a BAFTA life time achievement; most of his films were done in the late seventies early eighties; Just another Saturday, Just a Boy’s Game, The Elephant’s Graveyard etc. His latest film script is Whisky Galore. To be released in April. Mc Dougall was one of the initial writers for the inaugural first season of a ‘play a pie and a pint’. ‘But that was then’ is his fifth play for Oran Mor.