Chic Murray: A Funny Place for a Window 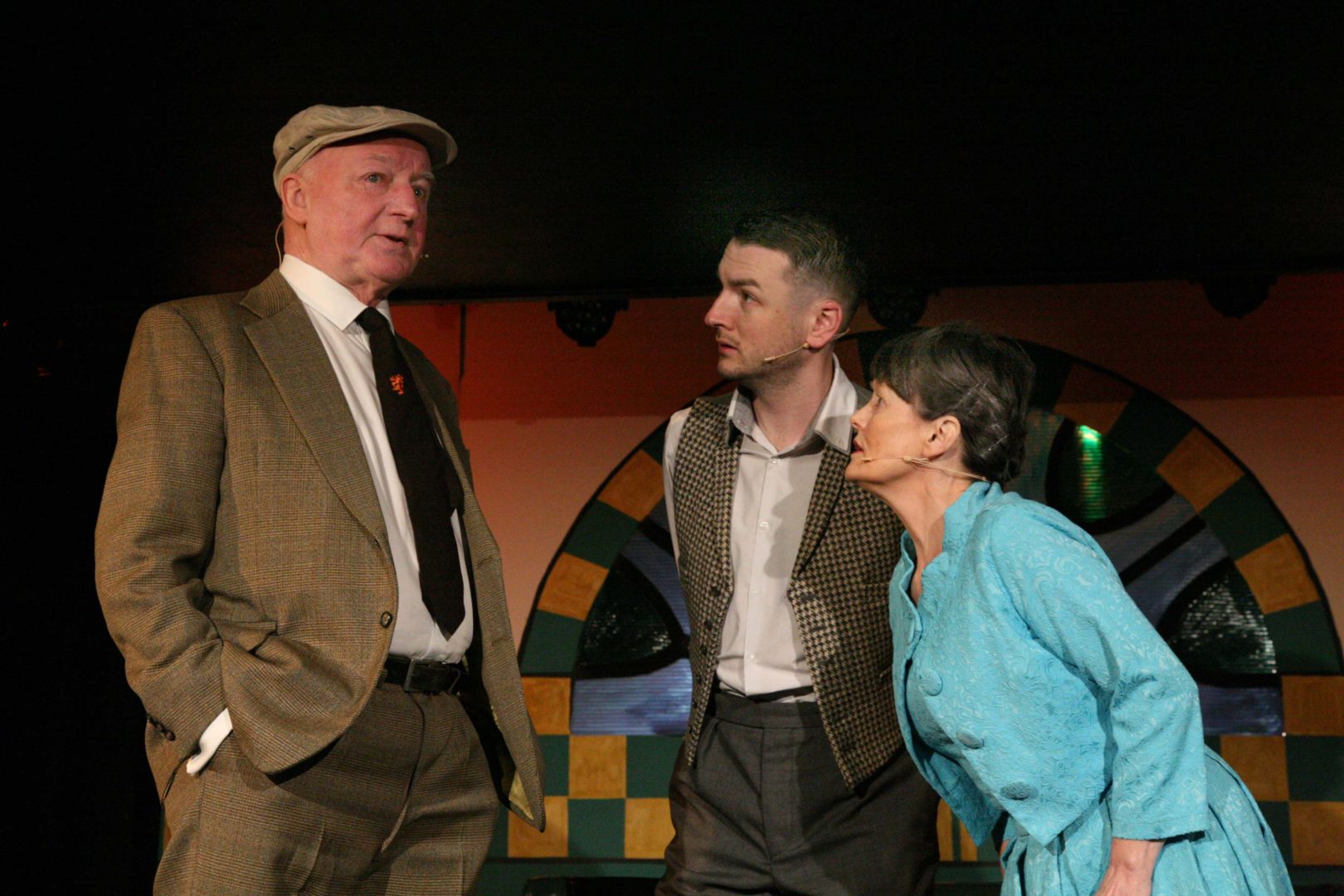 The “Comedian’s Comedian” Chic Murray passed away in Edinburgh on the night of the 29th of January, 1985. In a career that had taken him from an engineer’s apprenticeship in Kincaid’s Shipyard, Greenock, to the top of the bill at The London Palladium, Chic was a complete one-off.

On what is his last day on this earth, Chic takes a musical look back at the ups and downs, triumphs and tragedies of his glittering, but tragically flawed career.

Warning! Some patrons might find scenes in the play seriously funny.

Presented in association with The Beacon Arts Centre and Traverse Theatre.

Please note that all advance tickets for this week’s show have SOLD OUT, we will have an allocation of tickets to purchase on the door each day, on a first come, first served basis.

Unfortunately no tickets will be available on the door on Wednesday 27th March as we have sold to capacity.

Stuart Hepburn has been acting and writing screenplays and plays professionally for over 30 years. His most recent PPP, Oscar Slater- The Trial That Shamed A City was his 5th work at Oran. He is currently developing a World War 2 Drama Series for NRK in Norway, and is producing the 2019 Scottish Tour of The Beaches of St Valery with Eden Court Theatre, Inverness. Recent writing work includes episodes of River City for BBC Studios, and Katie Morag for BBC Children’s. He has written three feature films seven stage plays, and over 80 hours of Television drama. He created McCallum, and adapted Ian Rankin’s Rebus for Clerkenwell Films, and has written and appeared in series such as Hamish Macbeth and Taggart. He lectures in Screenwriting at the University of Stirling.