Christmas Panto 2016: The Princess and the Pie 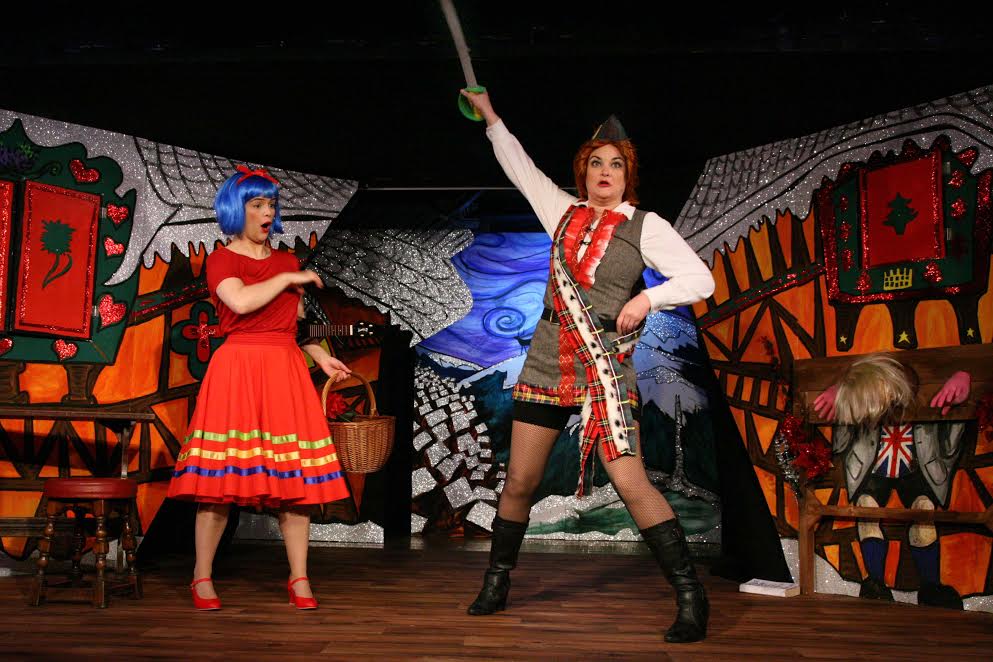 ALL TICKETS FOR THIS YEAR’S PANTO ARE NOW SOLD OUT

When Queen Jockina McTatty of Scone emerges from obscurity to find a bride for her son and heir, Prince Angus, the whole of Weegie Land is thrown into a frenzy.

Only a real Princess will do, but how to sort out the Royal from the Chavs?  The ‘Pie Test’ of course! Only a true Royal can identify the secret ingredient. Which is fine, until Prince Angus falls for a Commoner… and Queen Jockina gets the hots for Baron Upper Crustia… aka ‘On-the Make Max

Boo, cheer and sing-along, Oh, yes you will!

ALL TICKETS FOR THIS YEAR’S PANTO ARE NOW SOLD OUT

The Beaches of St Valery by Stuart Hepburn, one year on.

This weekend only, we’re delighted to bring you a special reprise of Stuart Hepburn’s critically acclaimed ‘The Beaches of St…