DING-DONG (A Bit of a Farce) 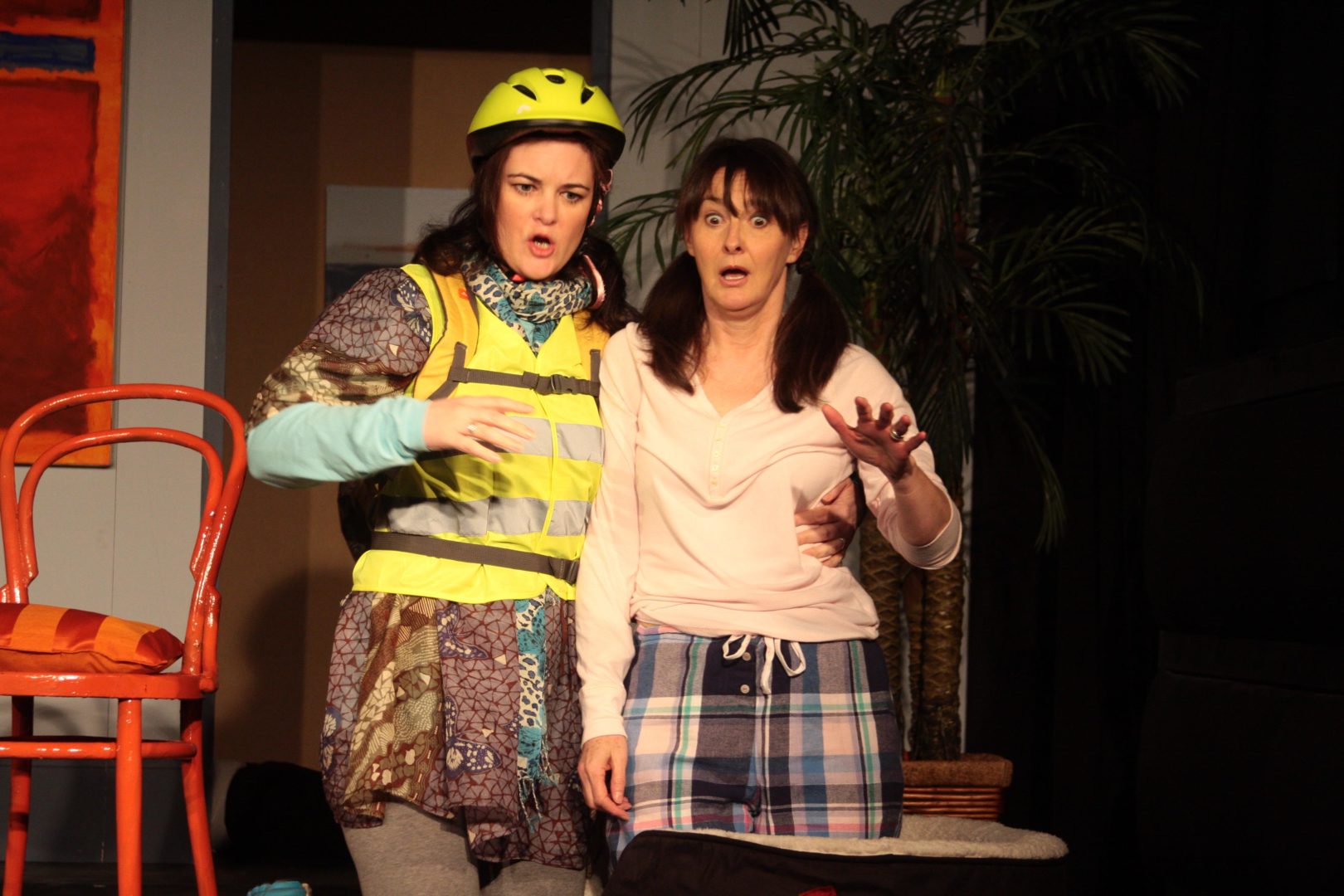 Produced by A Play, A Pie and A Pint at Òran Mór, presented in association with the Traverse Theatre.

Living in the same street doesn’t mean that you inhabit the same universe.

Being neighbours in a well-heeled part of Edinburgh, Susie and Jennifer have the same postcode but share little else.  A minor incident involving Susie’s teenage son exposes major differences in almost every other respect and near farcical events trigger a darkly comic domestic crisis of epic proportions.

Hilary Lyon is an actor who has worked extensively in television for both the BBC and ITV and also in theatre throughout the UK including: National Theatre, Traverse, Citizens’ Theatre, Donmar Warehouse, Lyric Hammersmith and Oran Mor.