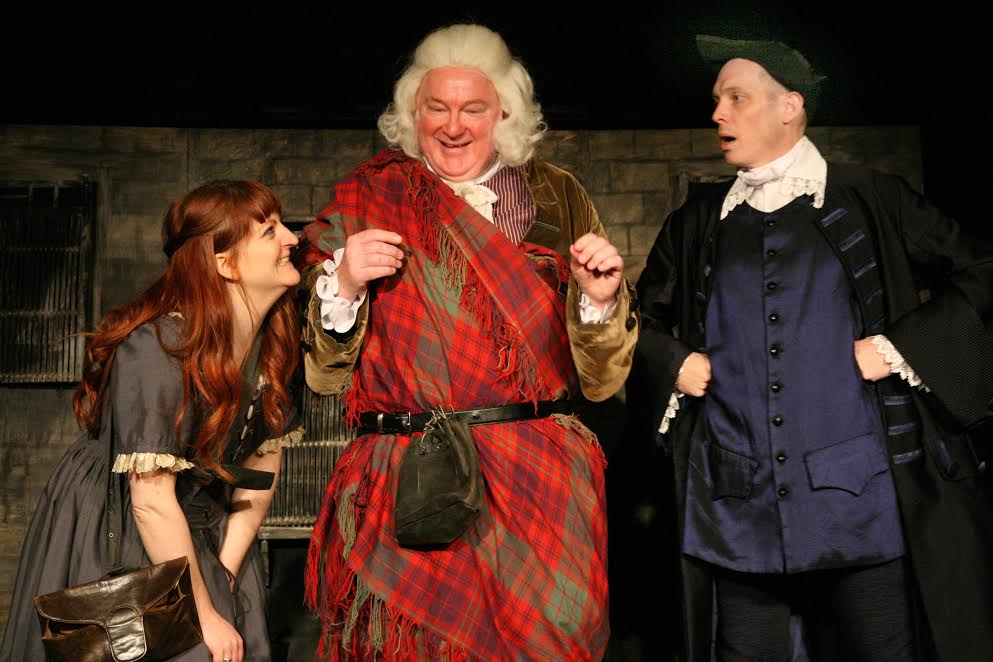 A new take on the famous Journey to the Western Isles of 1773 in which Samuel “Dictionary” Johnson travels north to explore three new languages (Scots, Gaelic and an early form of British Sign Language) in the company of his biographer James Boswell. Told with wit, whisky and song this sequel to last year’s sell-out “A Word with Dr Johnson” is a literary adventure that asks, “Who owns language?”

James Runcie is a writer, director and literary curator. He is best known for The Grantchester Mysteries series of stories, (adapted for STV/PBS as Grantchester). His previous plays include The Jazz Club Murder and A Word with Dr.Johnson. He is also Visiting Professor at Bath Spa University, and the Commissioning Editor for Arts on BBC Radio 4.