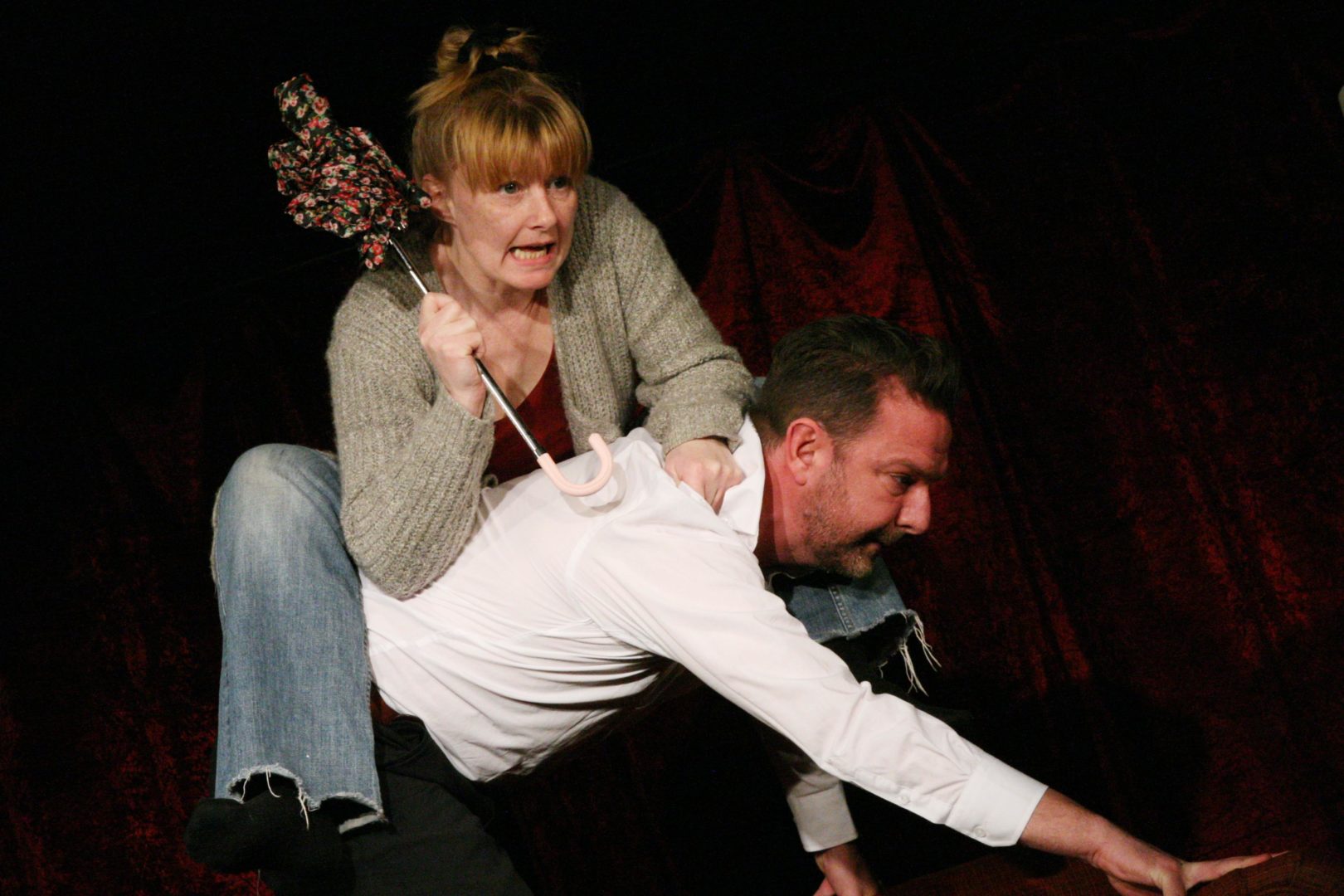 Moira and Peter have been having an affair for a decade. He’d promised to finally tell his wife today, but then Peter promises a lot of things. Something’s got to give. And it does, when a crack in Moira’s ceiling gives way to something they could never have expected. Tensions rise and the destruction intensifies, threatening to engulf the couple completely. Moira finally starts to question their relationship and what it’s doing to her. When is enough enough?

In association with Aberdeen Performing Arts and The Traverse Theatre

Also running at The Lemon Tree, Aberdeen from 24th – 28th March and the Traverse, Edinburgh from 7th – 11th April