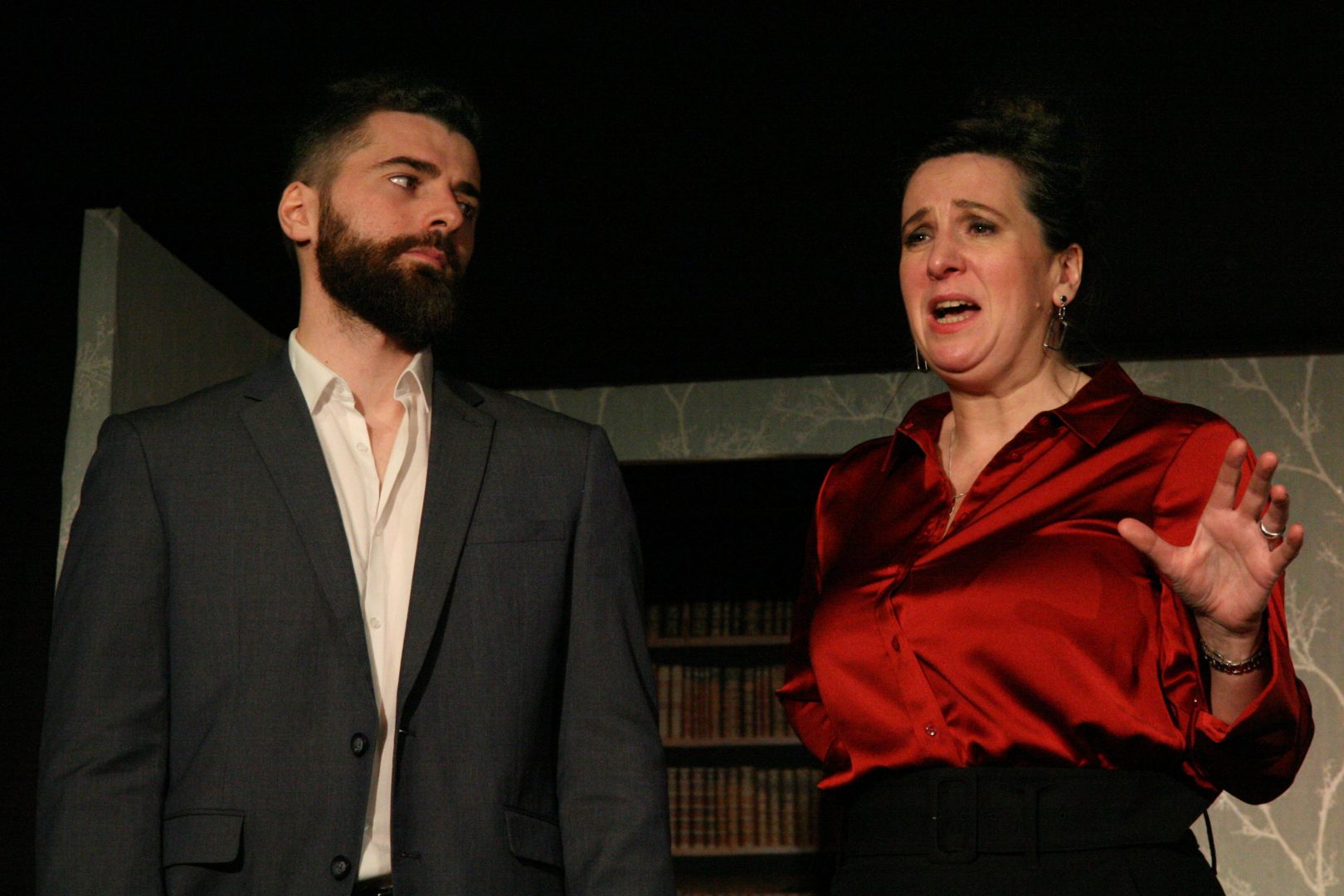 Evan returns to Helensburgh, West Scotland, home to the nation’s nuclear defence program and once a thriving holiday resort. A place he’s been trying to avoid. Haunted by his past and afraid of his future, he finds Helen working at the Seaview Hotel. GOOD WITH PEOPLE is a haunting two-hander tracing one town’s path of personal and political destruction.

Presented in association with The Beacon Arts Centre.

David Harrower is an internationally acclaimed playwright who currently lives and works in Glasgow.

Adaptations include Public Enemy; Government Inspector; Sweet Nothings; The Good Soul Of Szechuan; Six Characters In Search Of An Author (all Young Vic Theatre); Tales From The Vienna Woods; Ivanov (both National Theatre); Woyzeck (Edinburgh Lyceum Theatre); Mary Stuart (National Theatre of Scotland); The Chrysalids (National Theatre, BT Connections) and most recently a new adaptation of Muriel Spark’s The Prime Of Miss Jean Brodie which opened at the Donmar Warehouse in June.

David's work for the screen includes Una (2017) and Outlaw King (2018). He is currently working on several new film and TV projects.