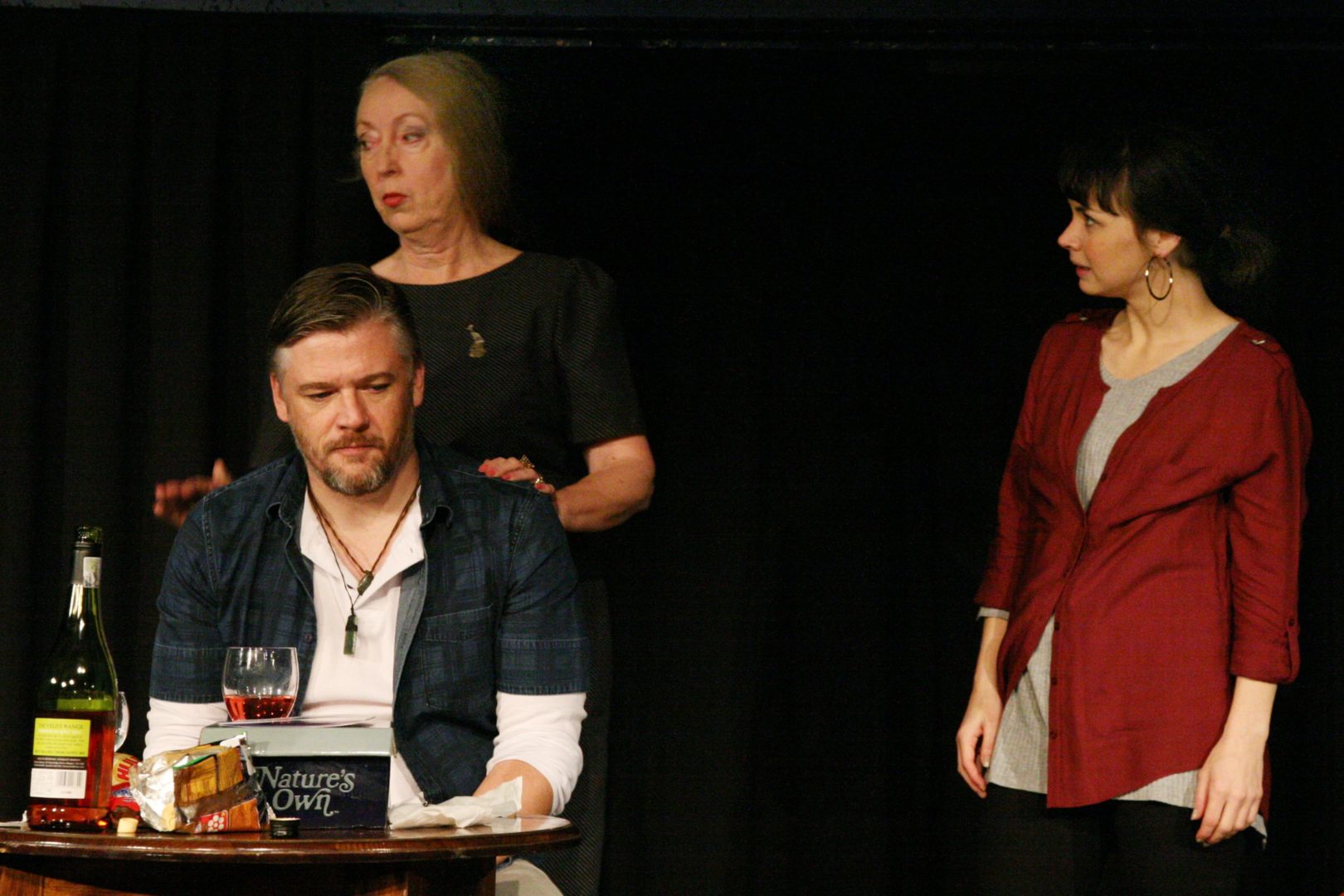 Presented in association with the Sherman Cymru and Tobacco Factory Theatres

Kay wants to hurry it along. Tom’s just jetlagged. But Anne’s having none of it. She wants to slow things down; say goodbye to Joe properly – then focus on the real reason they’re here. The money.

Anita is delighted to be part of this Autumn’s PPP season. Having worked at the Òran Mór as an actor this is her first play as a writer. Anita Trained at RCS. She has worked extensively as an actor in Theatre, Radio and TV/Film for nearly 20 years.

She has worked as a script reader for over ten years and begun writing professionally in 2013.

Anita is currently writing a new comedy sitcom for TV and a full length play for theatre, whilst continuing to work as an actor.