NEITHER GOD NOR ANGEL 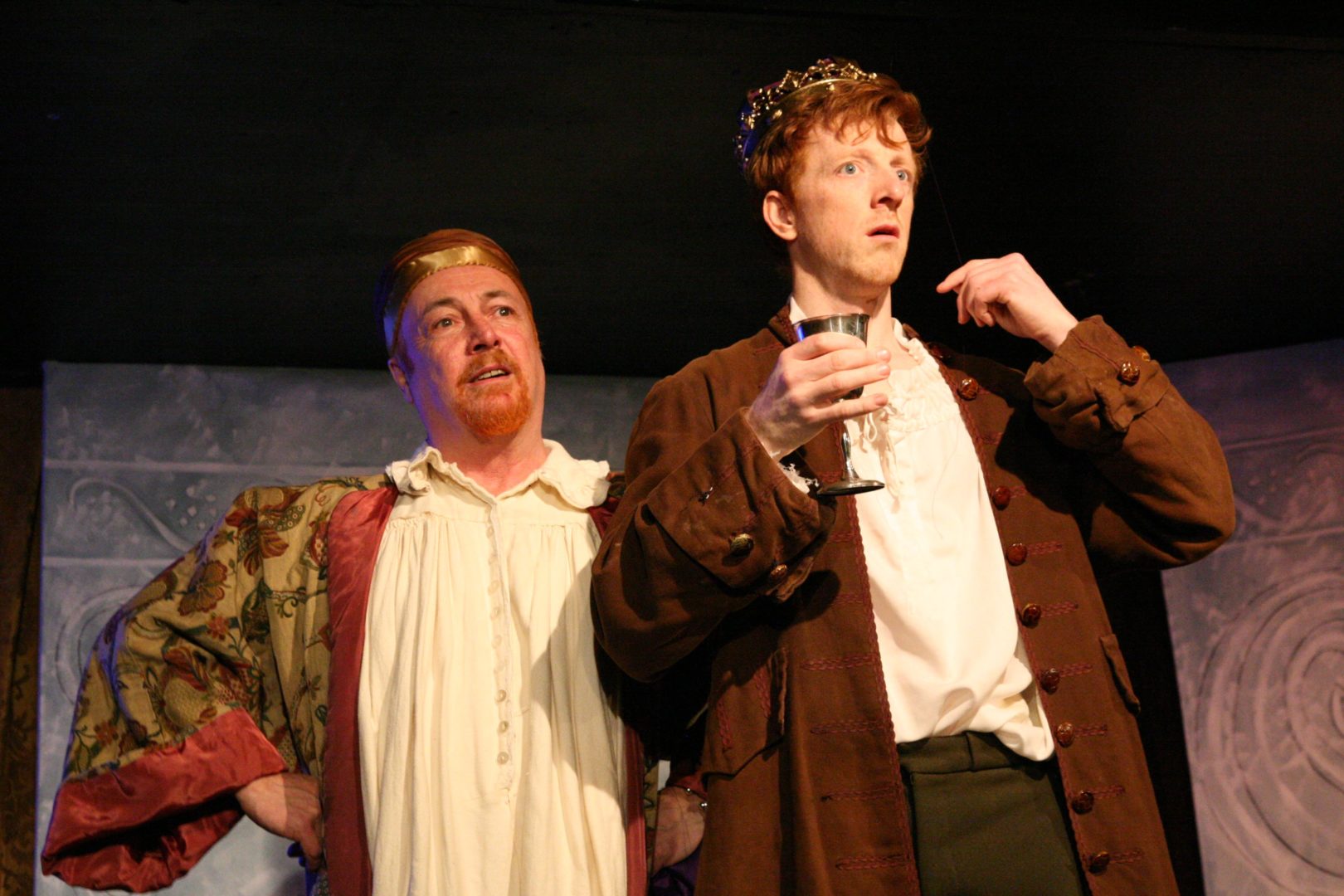 4th April, 1603. James VI, King of Scots, spends his final night in Holyrood before journeying south to claim the English crown, but after several bottles of wine he’s having second thoughts.

Secrets have been uncovered. Financial revelations. He needs advice, political insight and reassurance. He gets William –a streetwise servant.

When two nations want you, what’s a King to do?

Directed by Ryan Alexander Dewar and written by Tim Barrow, NEITHER GOD NOR ANGEL examines the political and personal consequences when monarchs change their mind.