ONE THINKS OF IT ALL AS A DREAM 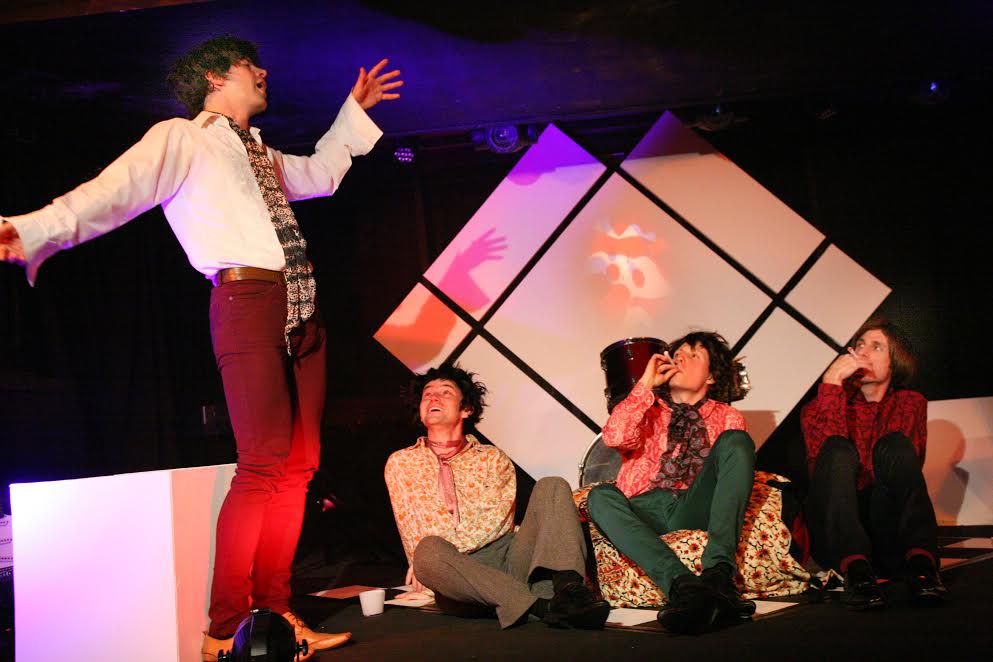 A Co-Production with Scottish Mental Health Arts and Film Festival, presented in association with Traverse Theatre and Aberdeen Performing Arts.

‘I’m simply asking, Mr Waters, how do you know it’s Syd who has the problem?’

London, 1967. Pink Floyd have just released their debut album, the psychedelic masterpiece Piper at the Gates of Dawn. But the behaviour of their frontman, Syd Barrett, has become increasingly erratic. Is he having a drug-induced breakdown? Or is he playing an elaborate joke on the band and the music industry?

Syd Barrett would’ve been seventy this year, had he not died in 2006.  This witty and poignant new play – specially commissioned for the Scottish Mental Health Arts and Film Festival – is both a vivid portrait of a revolutionary period in pop music and a character study of one of its most  enigmatic and complex figures.

Alan Bissett and Sacha Kyle are an acclaimed Scottish writer-director team, creators of Edinburgh Fringe hits such as The Moira Monologues, The Pure, the Dead and the Brilliant and Ban this Filth! 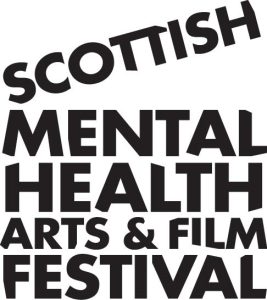