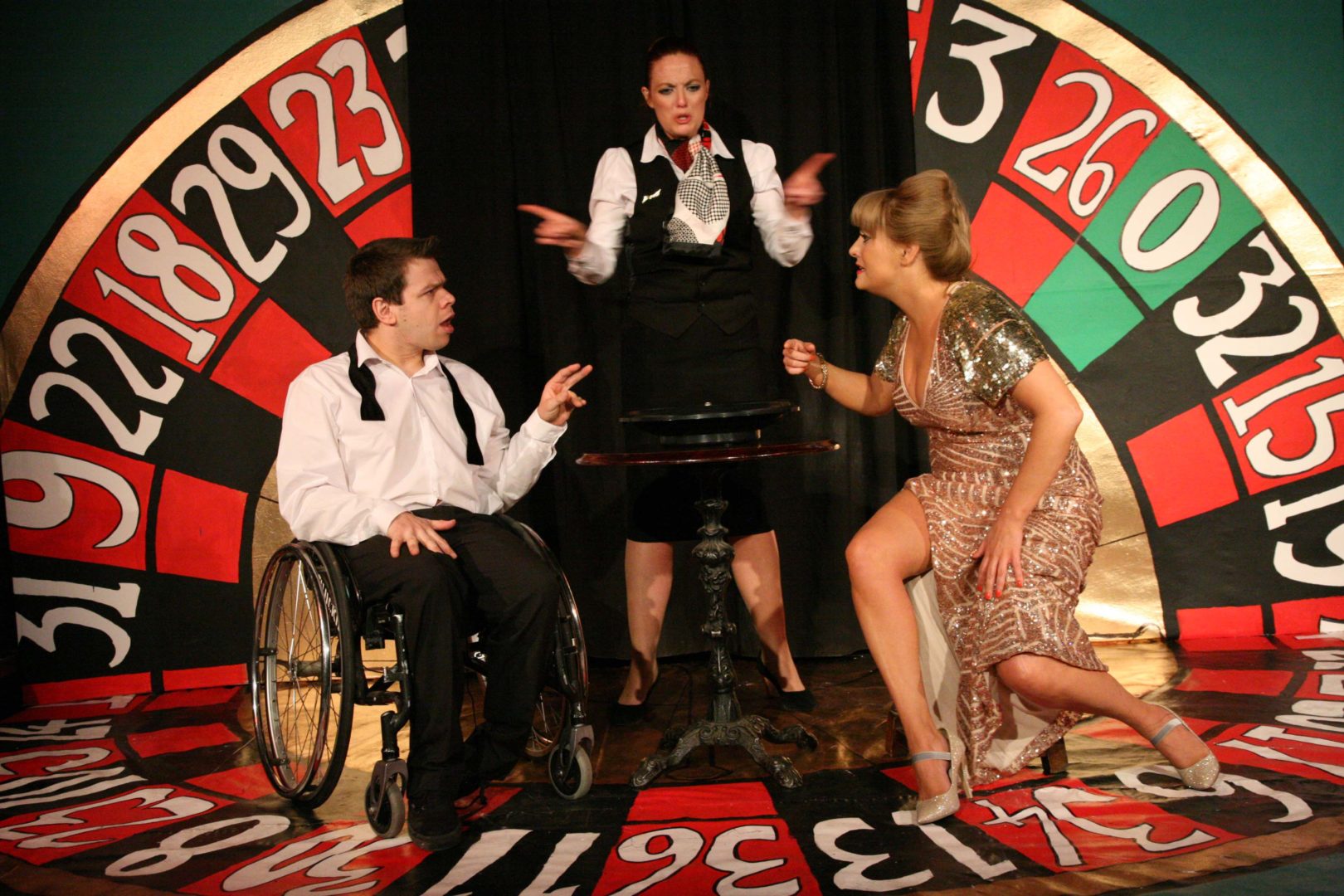 Please note, this play contains some strong language and scenes of a sexual nature

Inspired by the principle of “role shift” in British Sign Language, Lesley Hart’s new play is a bodyswapping, mind bending comedy about the struggle to live with and without other people – and what it really means to be ‘me’.

Carrie is dutifully doing her job as a sign language interpreter but when she gets drawn into the action she disrupts the world of the play from a boy meets girl love story into something very different, magical and strange.