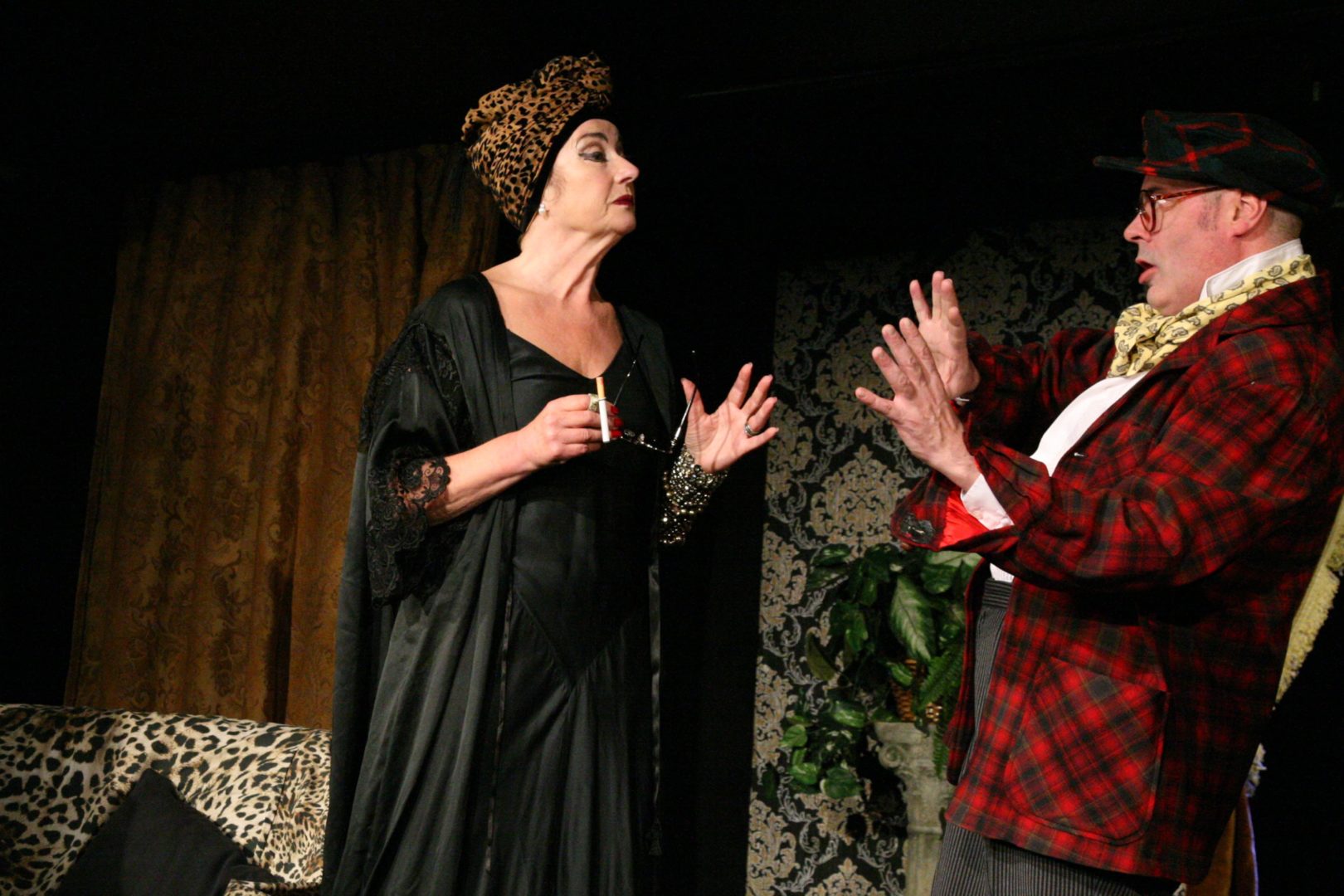 A bitter comedy and a dark tragedy, the story centres on a wealthy, egotistical, faded star, Norma Desmond, desperate to ‘return to the millions of fans she deserted’, and young, down-on-his luck writer, Joe Gillis, who sees a opportunity to exploit the situation.

Sunset Boulevard: The Lunchtime Cut is both a savage indictment of the star system (and the monsters it creates) and a depiction of a writer’s impotence in Hollywood. Based on Billy Wilder’s classic film noir, Morag Fullarton’s adaption retains the dark comic heart of the original while turning it into a theatrical treat.