Take the Rubbish Out, Sasha 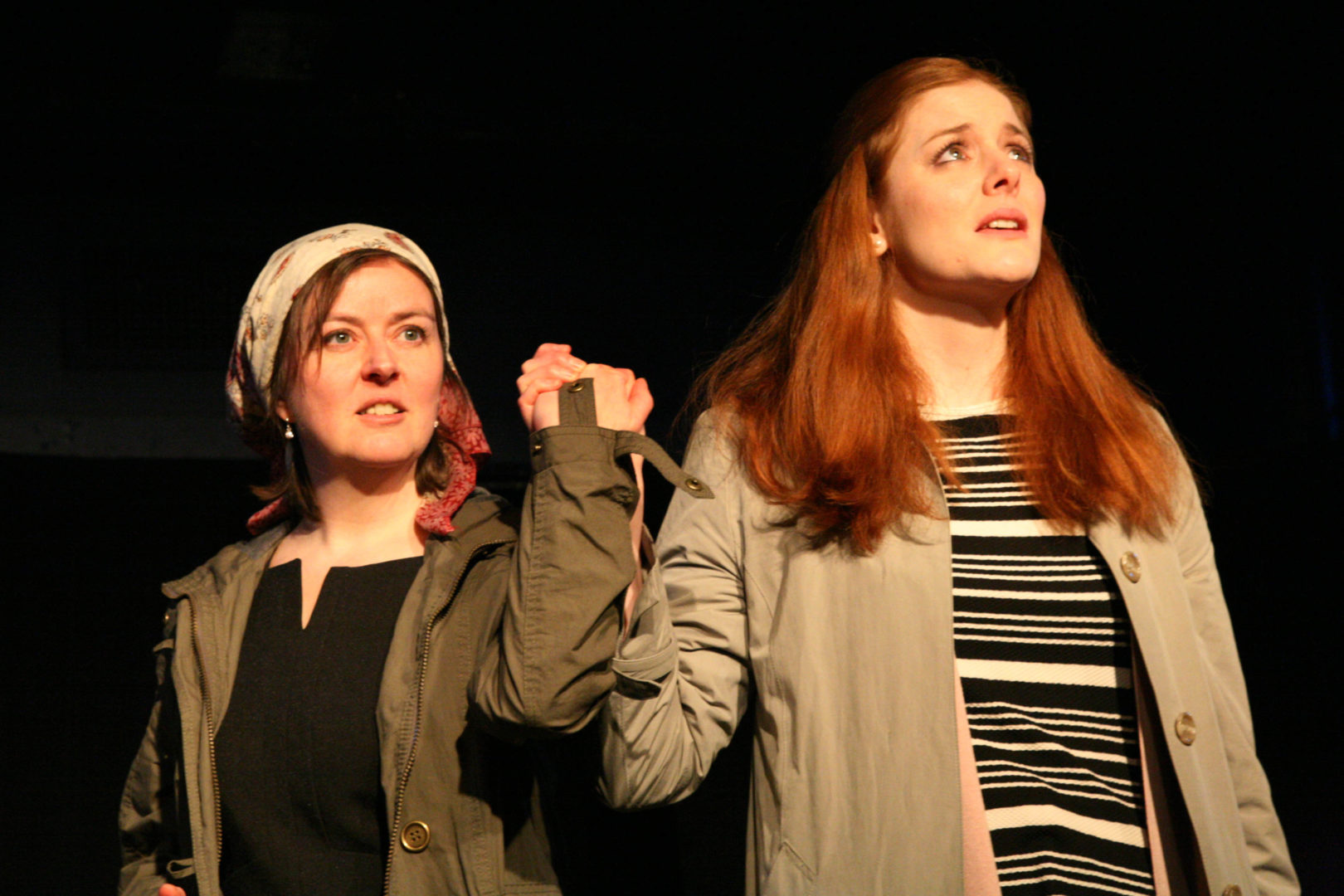 In a modest home on the outskirts of Kiev, Katya and Oksana are busy preparing a funeral meal for their beloved Sasha. A husband, a stepfather, an Army colonel. He was all these things until he dropped stone cold dead on the bathroom floor.

But Sasha isn’t going without a fight.

His women need him. His country needs him. Now more than ever. He and the others must return; they must march again. They have a solemn oath to uphold.

It’s time for the sixth wave of mobilisation. Line up!

Thanks to the University of Oxford