AN TANGO MU DHEIREADH AM PARTAIG / LAST TANGO IN PARTICK 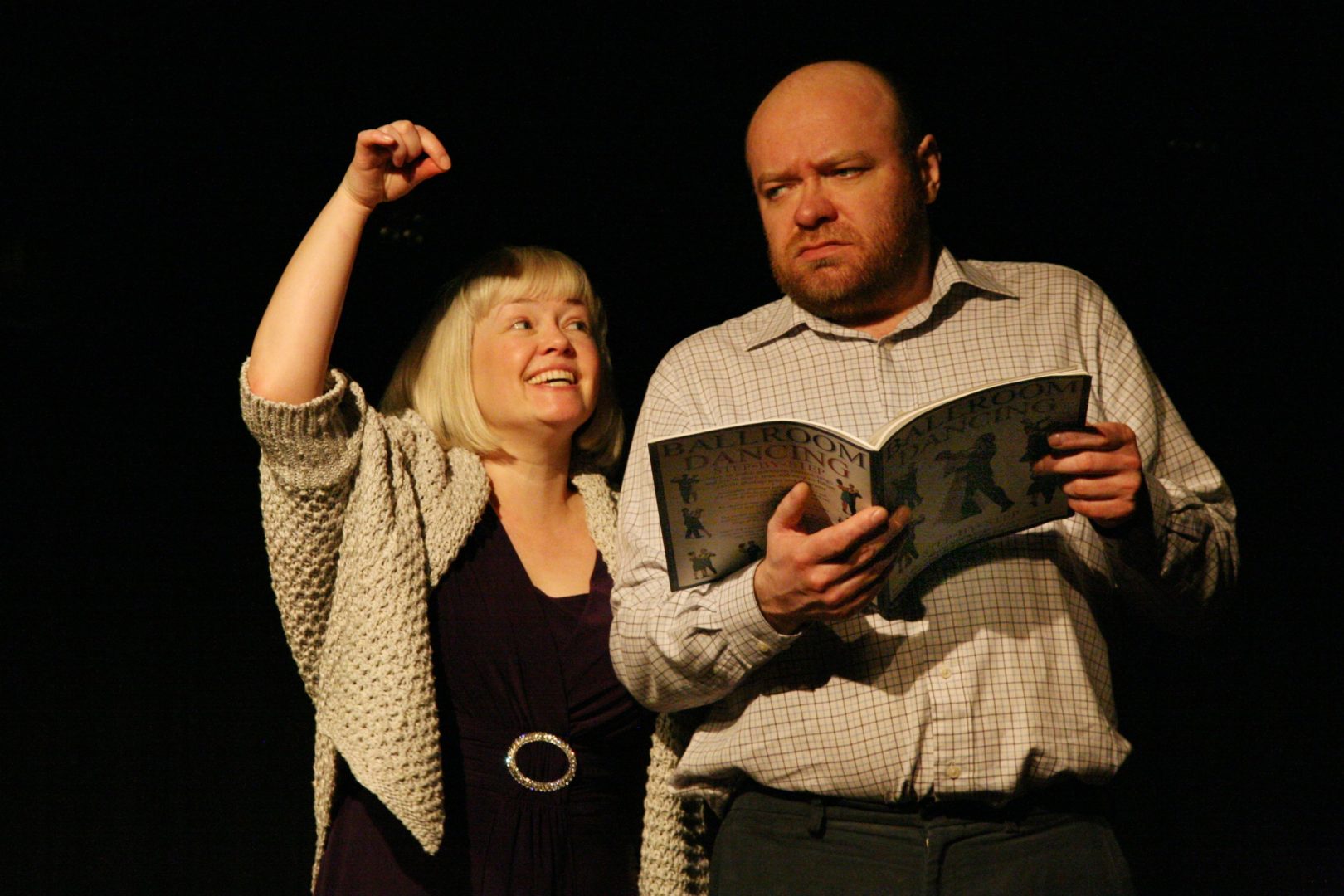 A Play, A Pie and A Pint and National Theatre of Scotland, in association with MG ALBA and BBC ALBA supported by Bòrd na Gàidhlig, present…

A Play, A Pie and A Pint  continues its relationship with The National Theatre of Scotland and the tradition of bringing Gaelic theatre to Glasgow’s lunchtime audiences, with the world premiere of Last Tango in Partick/ An Tango mu dheireadh ann am Partaig by Alison Lang.

Last Tango in Partick/ An Tango mu dheireadh ann am Partaig will be performed almost entirely in Gaelic, with English surtitles for non Gaelic -speaking audiences. The play was chosen following an open submission process which was judged by partners National Theatre of Scotland,  A Play, A Pie and A Pint, MG Alba, BBC Alba and Bòrd na Gàidhlig,

With the children having flown the nest, Moira’s hoping there might be a bit more fun on the horizon for her and Iain. Perhaps if they just spend some time doing things together, they can rekindle the spark in her marriage. Fed up wondering if the fun’s ever going to start, Moira decides to dust off the old dancing shoes and liven things up with some strictly ballroom magic.  However things don’t go according to plan when she receives the surprising attentions of a much younger man. Is she dancing? Is he asking? Because as everyone knows, it takes two to tango…