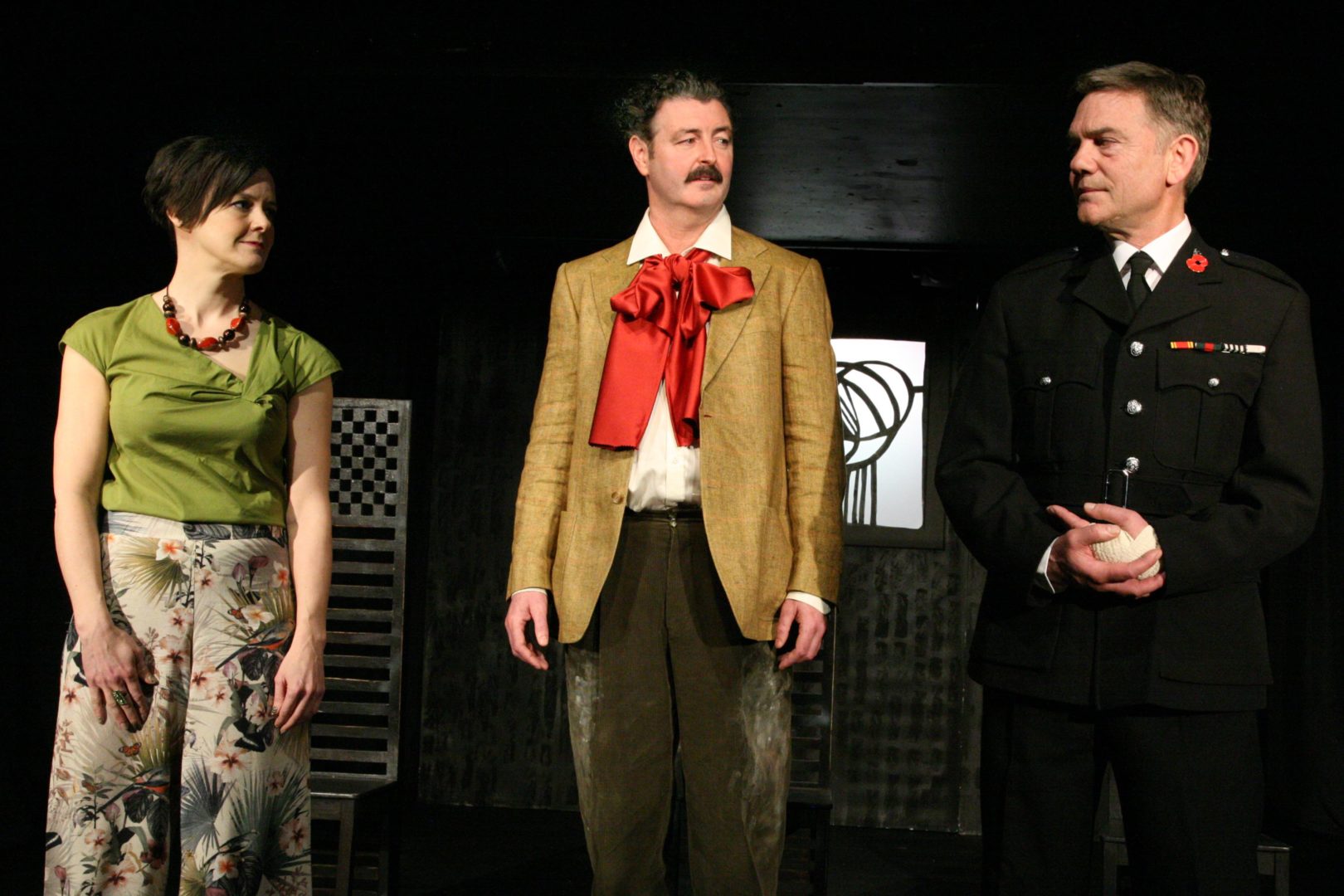 Ninety years after his own demise, Charles Rennie Mackintosh’s internationally acclaimed masterpiece lies in ruins. For the second time in four years a fire has torn through Glasgow’s most venerable building, tearing just-healed scars wide apart once more. Should we save The Mack or just let it go? Are there really things “more precious more beautiful – more lasting than life itself?”