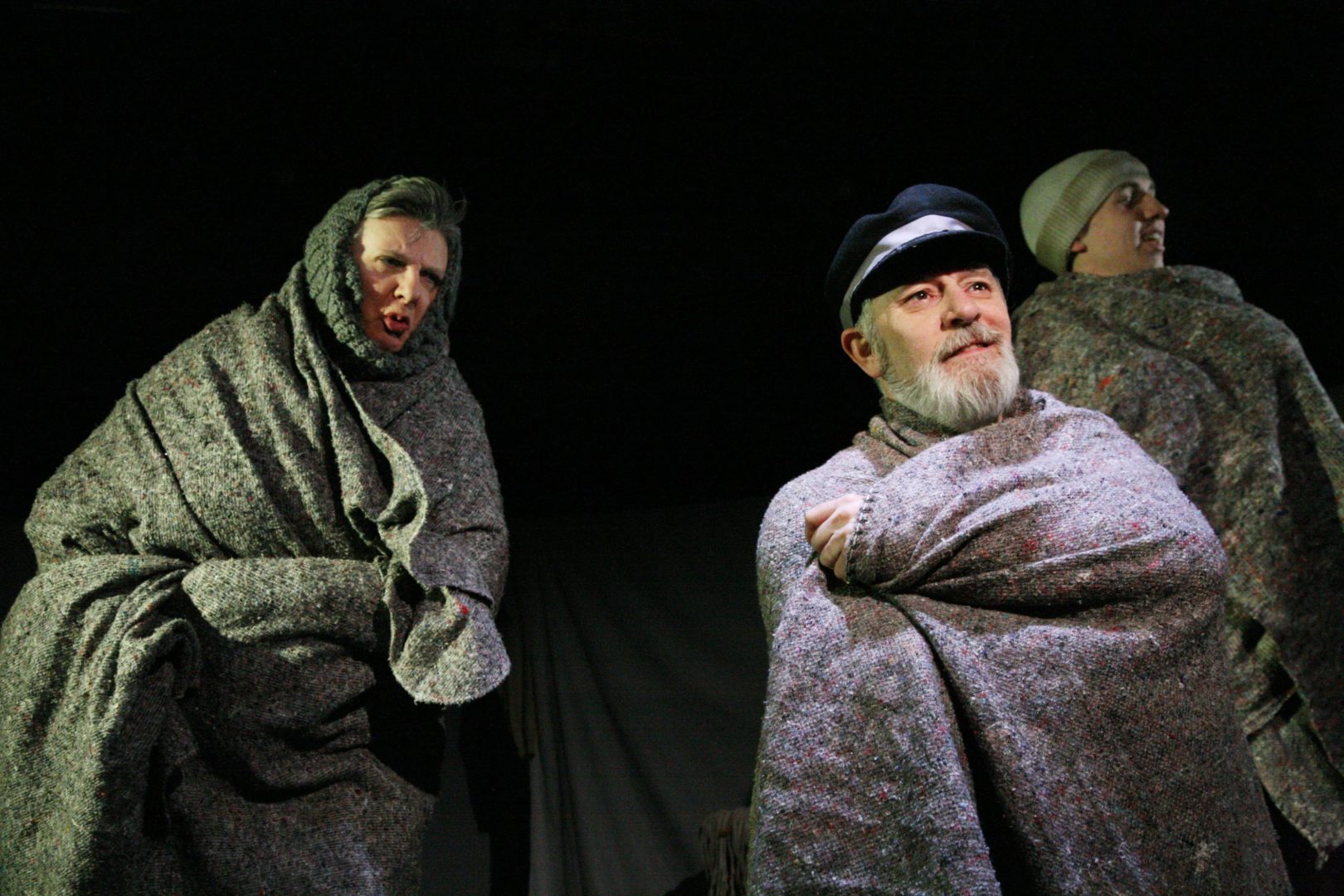 The bitter winter of 1836 brings death, disease and destruction to the British whaling fleet locked into the Arctic ice. Captain Reid and Peter are sole survivors of the tragic Viewforth. They recuperate in Mrs Humphrey’s house, a temporary hospital in Stromness, Orkney. In this darkly comic tale of Mother Nature’s cruelty is there still worse to come?

He has co-written the radio series Saddled which will debut on the BBC in April.

The Scurvy Ridden Whale Men is his fourth play.