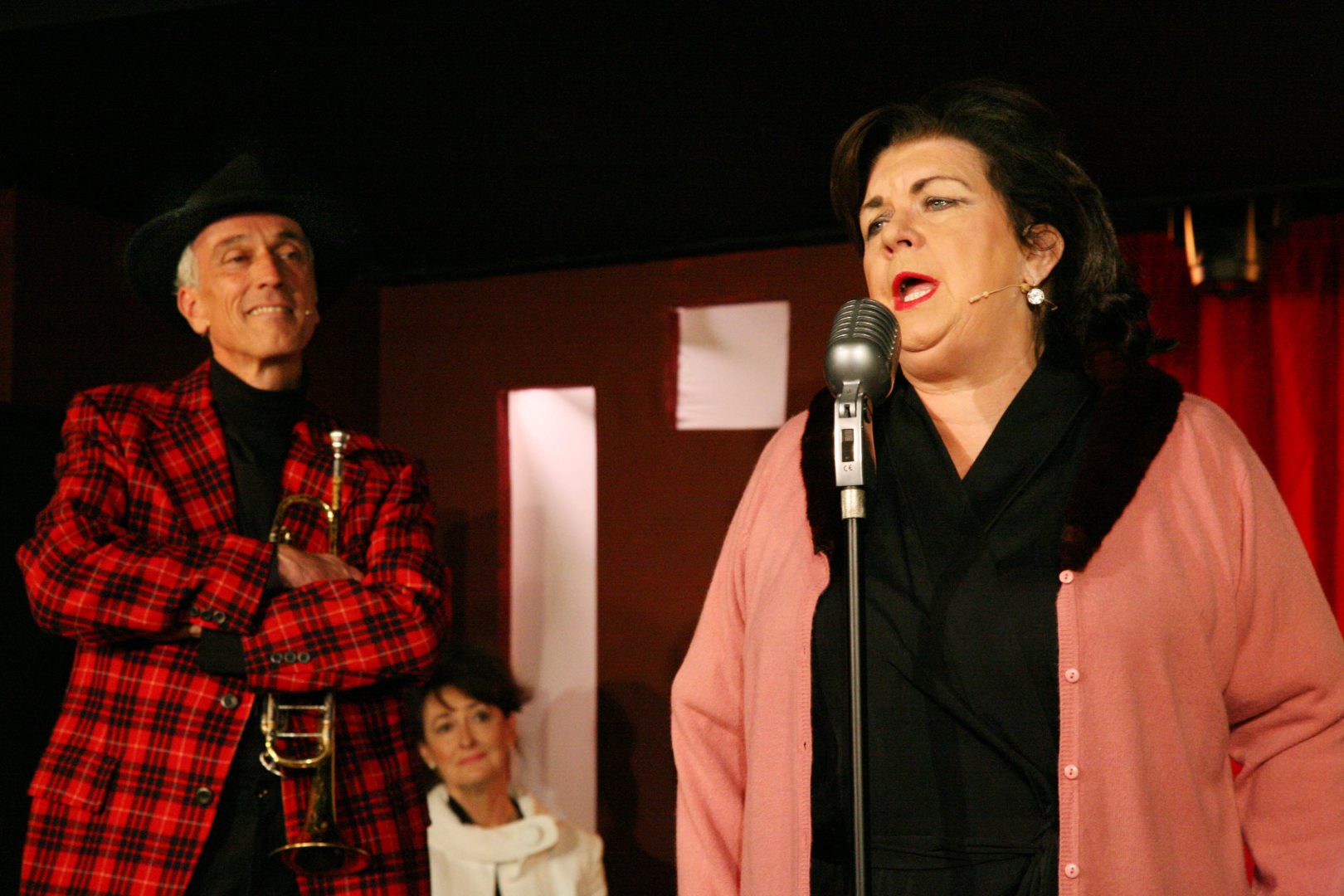 In the 1950’s, Gorbals-born Mary McGowan was the sensational singer with cult Scottish jazz band The Clyde Valley Stompers and was reckoned by Louis Armstrong to have one of the best voices in the business, even headlining The Cavern Club the night The Beatles made their debut! However, at the height of her fame, The Girl with the Sweetest Growl gave it all up to become a Glasgow housewife. But did she have any regrets? And what prompted her return in middle-age for a triumphant reunion concert in her beloved native city?

Presented in association with The Traverse Theatre and Aberdeen Performing Arts.

Claire Nicol is a Scottish screenwriter and playwright who won a BAFTA Scotland New Talent Award for Best Drama as co-writer on Hula, which starred Blythe Duff. Her other co-written short, Slingshot, starring Sharon Small, recently premiered in competition at GSFF and her feature screenplay, Weaver, was runner-up in the BAFTA Rocliffe Film Competition. Claire grew up in Kilmarnock and studied painting at Glasgow School of Art before teaching for several years. She completed her MA at Screen Academy Scotland, where she won the Napier University Medal. She lives in Edinburgh and The Sweetest Growl is her first play.