A Word with Dr Johnson 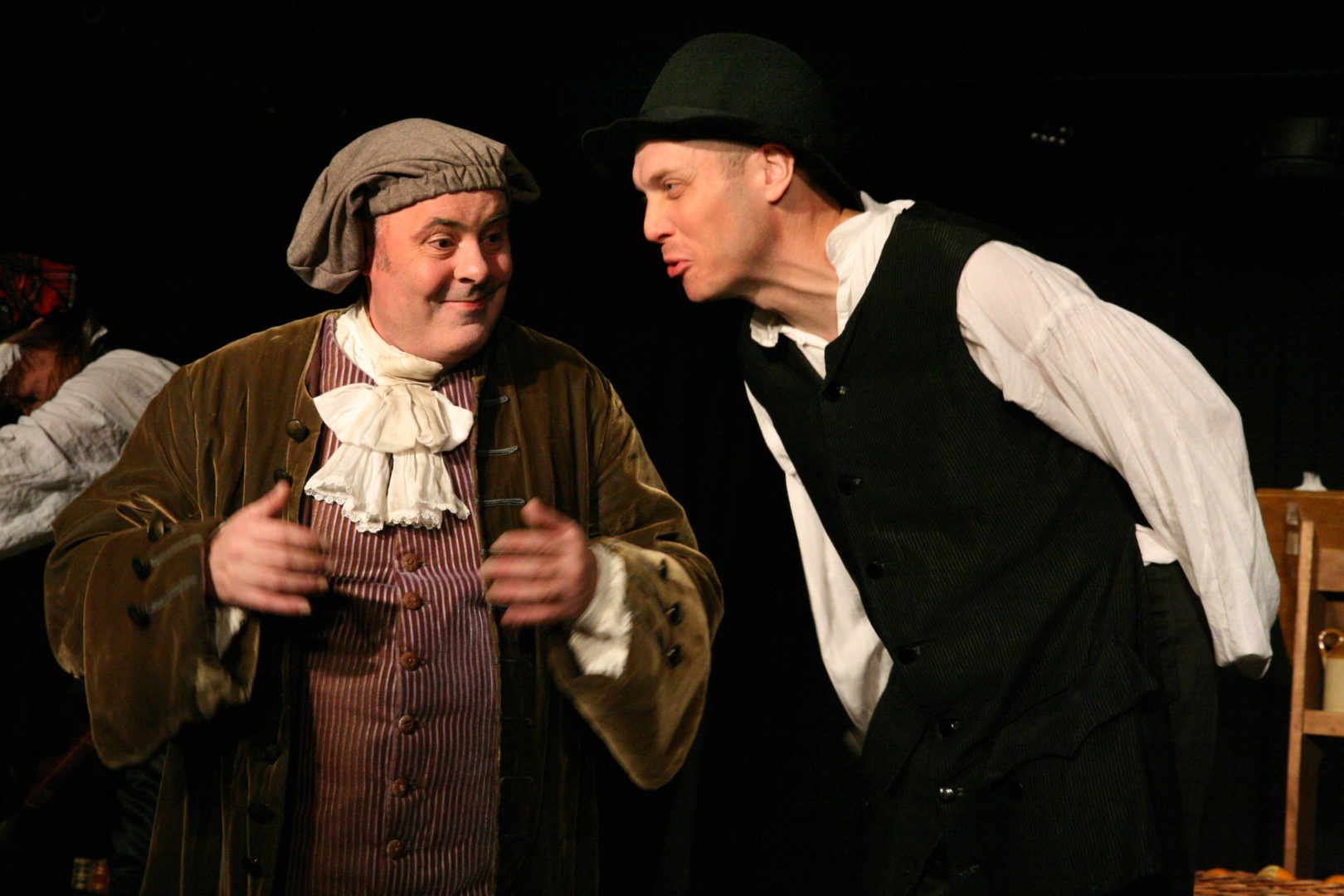 Presented by the Traverse Theatre

In 1746 Samuel Johnson began to compile his famous Dictionary. Despite his famous antipathy to Scotland ( “a very vile country to be sure”) , five out of his six assistants were Scots. How did they help him and what was the process like? This witty new comedy celebrates the creation of a masterpiece that defined both the English language and Johnson’s own life.

James Runcie is a writer and film-maker. His previous play at Oran Mór was The Jazz Club Murder, the first ever dramatisation of a story from ‘The Grantchester Mysteries’ since shown on ITV as Grantchester. A second series is currently being filmed for broadcast in the spring. James is now writing the fifth Grantchester Mystery and a play about the St. Matthew Passion for BBC Radio 4. He is also planning a sequel to the current play: A Dram with Dr. Johnson, a free adaptation of the Journey to the Western Islands.