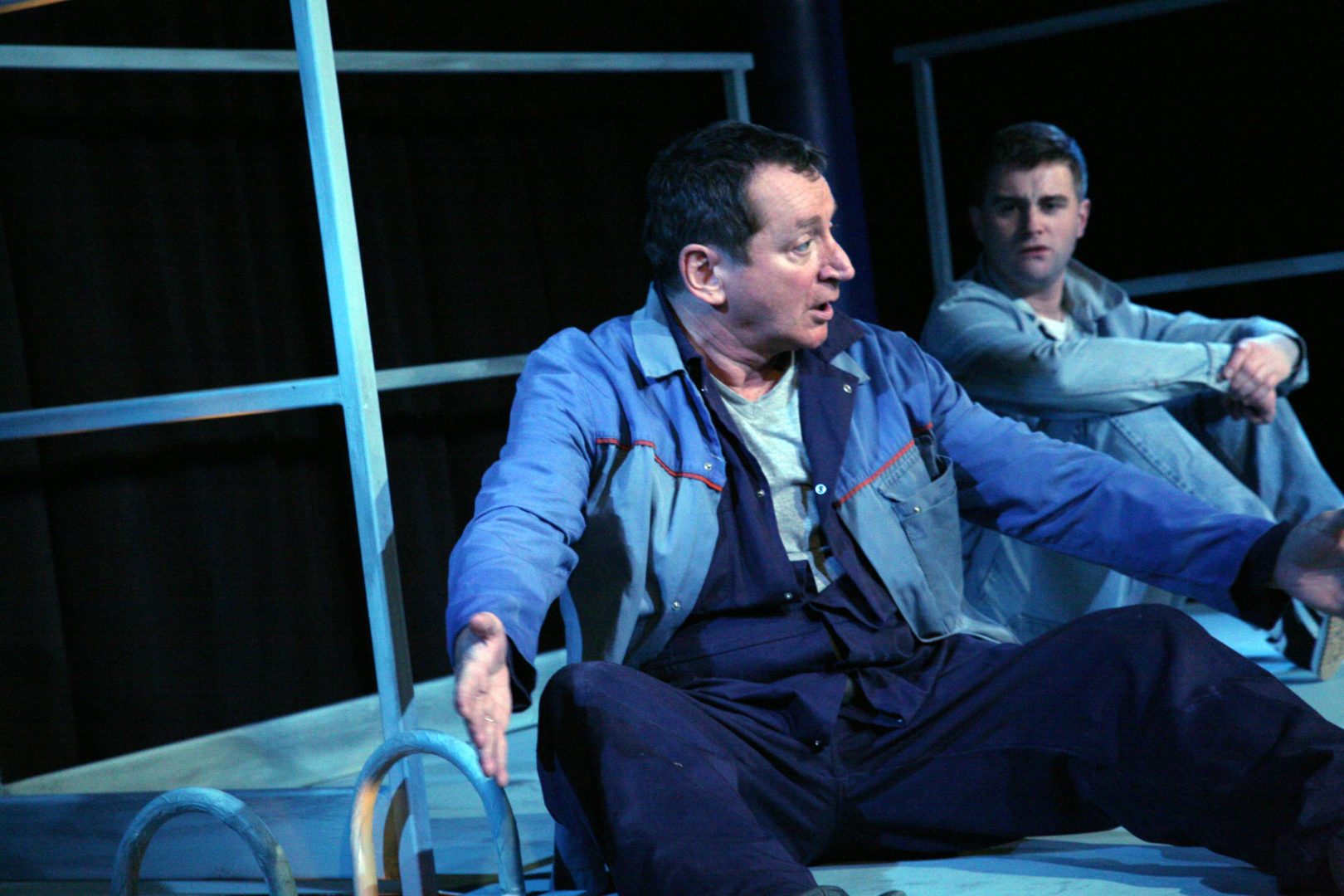 It’s March 1987 and Jamie Cassidy is facing redundancy. This, in an area already ravaged by factory closures, is bad enough but making a life shattering discovery has driven him to despair. In an attempt to get away from everything to consider his future Jamie climbs the factory’s water tower. However, he soon discovers he’s not alone…or the only one with problems. Butterfly is a black comedy dealing with complicated lives, loves, buried secrets… and a geriatric baby with an extreme fear of heights.

Anne Hogg graduated from Napier University with an MA in Creative Writing in 2012 and was fortunate enough to be chosen to take part in the Playwrights’ Studio Scotland Mentoring Scheme 2014. Butterfly is the play she developed during that time. She has also written a short film script And the River Runs Red which has been produced by CalyRose Productions. The film is in post-production at the moment and will be completed in January 2015. Butterfly is Anne’s first play to be produced and she’s delighted that it’s part of the A Play, A Pie and A Pint Spring season.