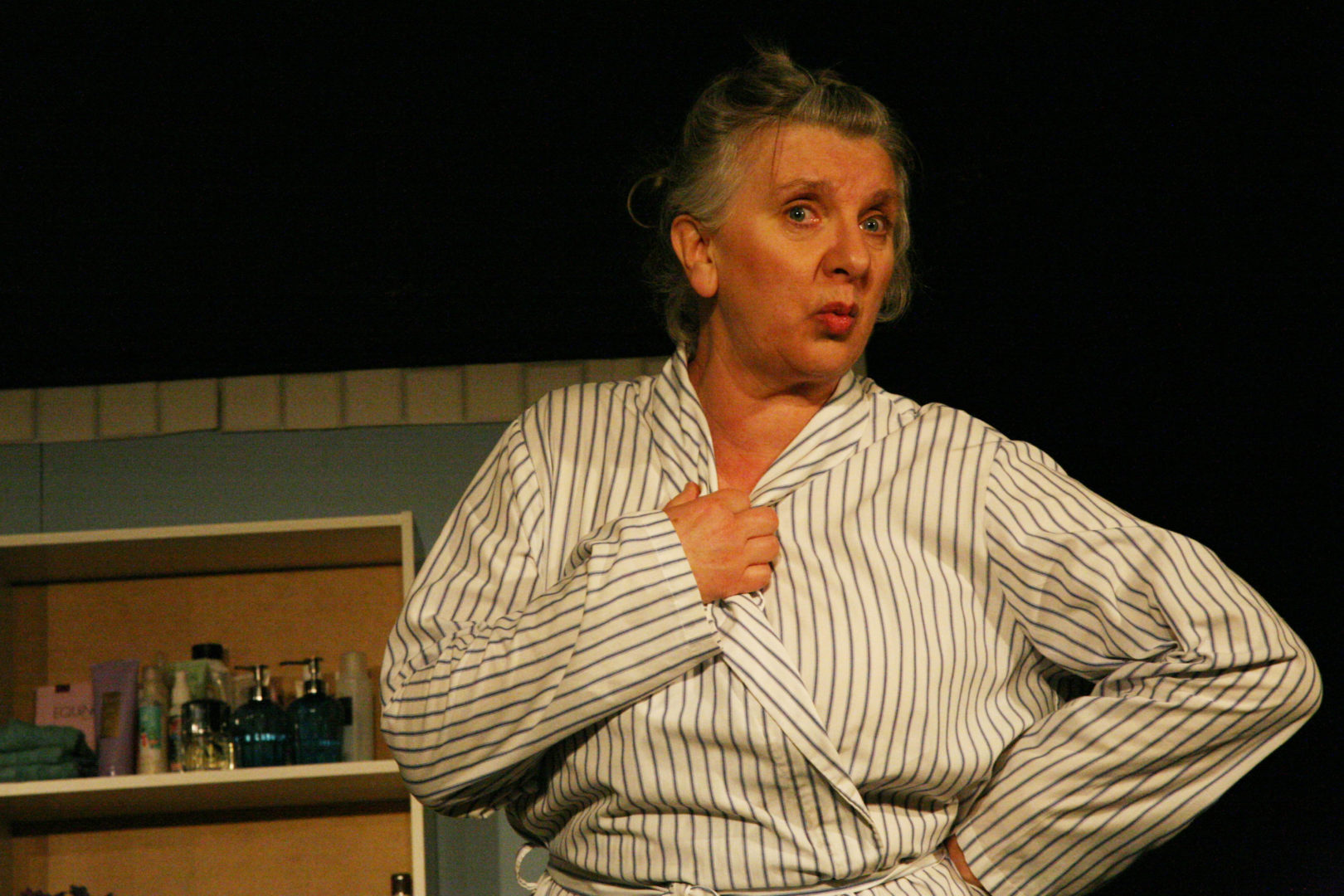 A life is put on ice. As flesh and blood cools, is hope enough?

One woman. One bath. One radio.

One day at a time.

For 15 years Steven Dick has written extensively for radio, stage and television for the biggest names in British entertainment. As a comedy writer he has worked closely with performers such as Kevin Bridges and Rory Bremner. Alongside Frankie Boyle he co-wrote the Radio 4 sitcom Blocked, featuring David Mitchell. Since 2015 he’s become a regular contributor to the BBC’s, Have I Got News For You.

Hot Water is his third play.