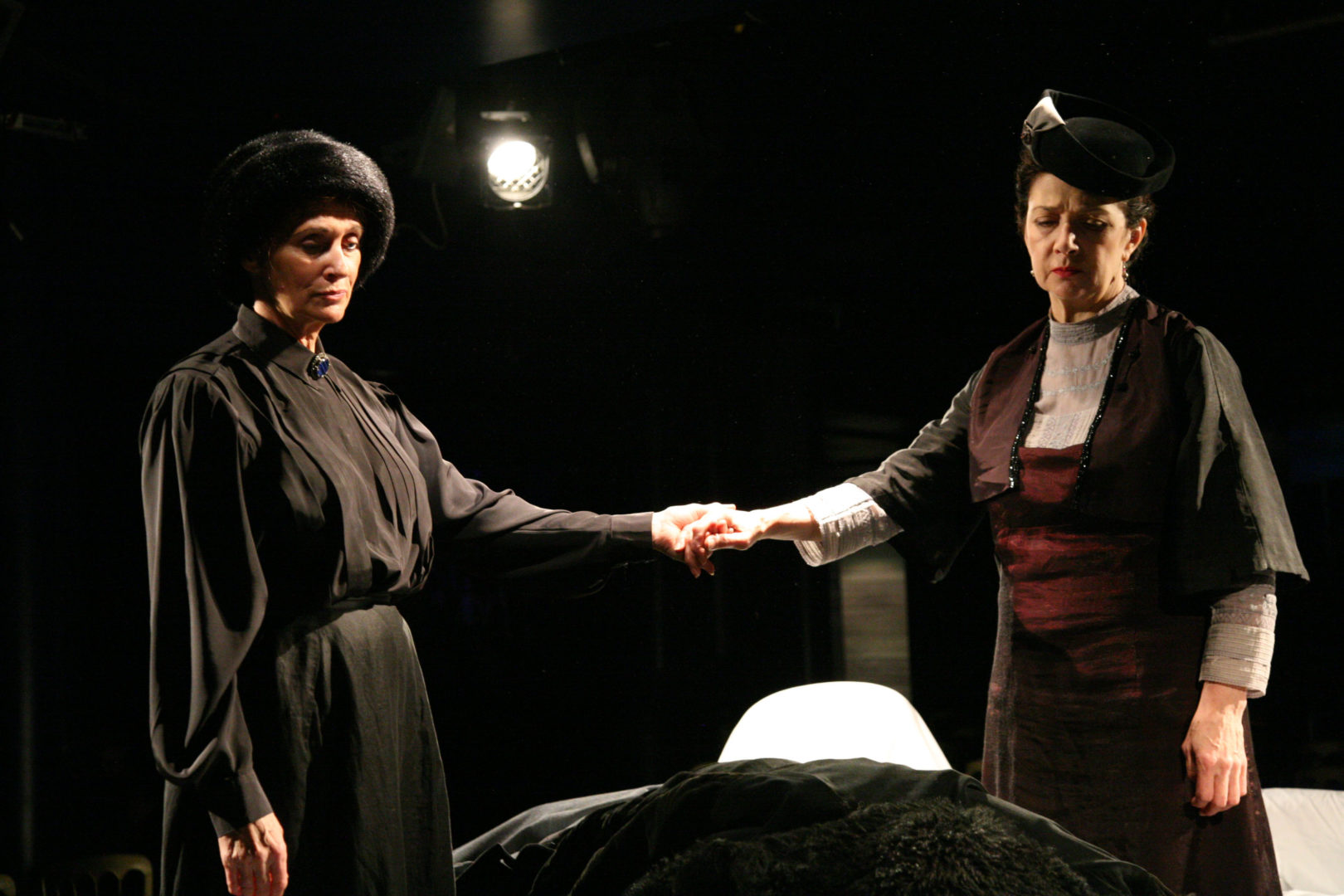 On the eve of the First World War, in a house in a bleak valley high above Edinburgh, two sisters come face to face for the first time in eight years.  In the room above them, they can hear the footsteps of the man who was the cause of their estrangement: John Gabriel Barclay, disgraced banker, ex-jail bird and would-be saviour of the world.  The next hour will change their lives for ever.

John Carnegie’s take on Ibsen’s astonishingly contemporary masterpiece concentrates the action into a continuous flow and moves the tale into a new timeframe, a new country and a new language: a rugged rural Scots that reflects the rough-hewn passions of the protagonists.  Ibsen’s play has not been seen in Scotland since a production at the 1986 Edinburgh Festival by Ingmar Bergman.

John Carnegie is better known as a director but his version of James Hogg’s Confessions of a Justified Sinner and his own Hermiston proved notable successes for the Rowan Tree Theatre Company in the Borders.  As a director, his work (which has included the TMA Award winning On The Line at Dundee Rep, the Fringe First Award winning productions of Bozzy and The Admiral Jones and three previous shows at Òran Mór) has been seen over the years at most theatres in Scotland. Latterly though, he has concentrated his activities on the Continent.