THE LOVE I FEEL IS RED 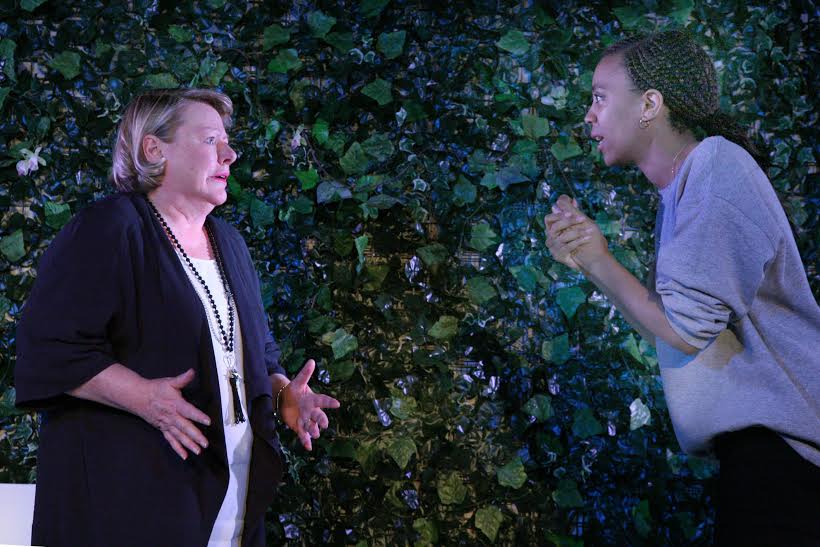 Mona is pregnant. Her boyfriend has died. His mother is going crazy with grief and Mona has something big to tell her.

Exploring the ever-topical and emotive subject of abortion in the 21st century, award-winning writer Sabrina Mahfouz presents a brand new drama for A Play, A Pie and A Pint 2016.

You can’t just grab it, flatten it and push it through a metal mould.

I’m a human being not a bloody Great British Bake Off ingredient.’

Sabrina Mahfouz is currently writing plays, poems, librettos and TV for Paines Plough; BBC3; Kate Whitley; Futures Theatre, Theatre Centre and Aakash Odedra. She has been a Sky Arts Academy Scholar for Poetry, a poet in residence for Cape Farewell and an Associate Playwright at the Bush Theatre.

Her creative work has been recognized with a number of awards including a 2014 Fringe First Award; a 2013 Sky Arts Futures Fund Award; an Old Vic New Voices Underbelly Edinburgh Award and a Westminster Prize for New Playwrights. Her book The Clean Collection is available from Bloomsbury.