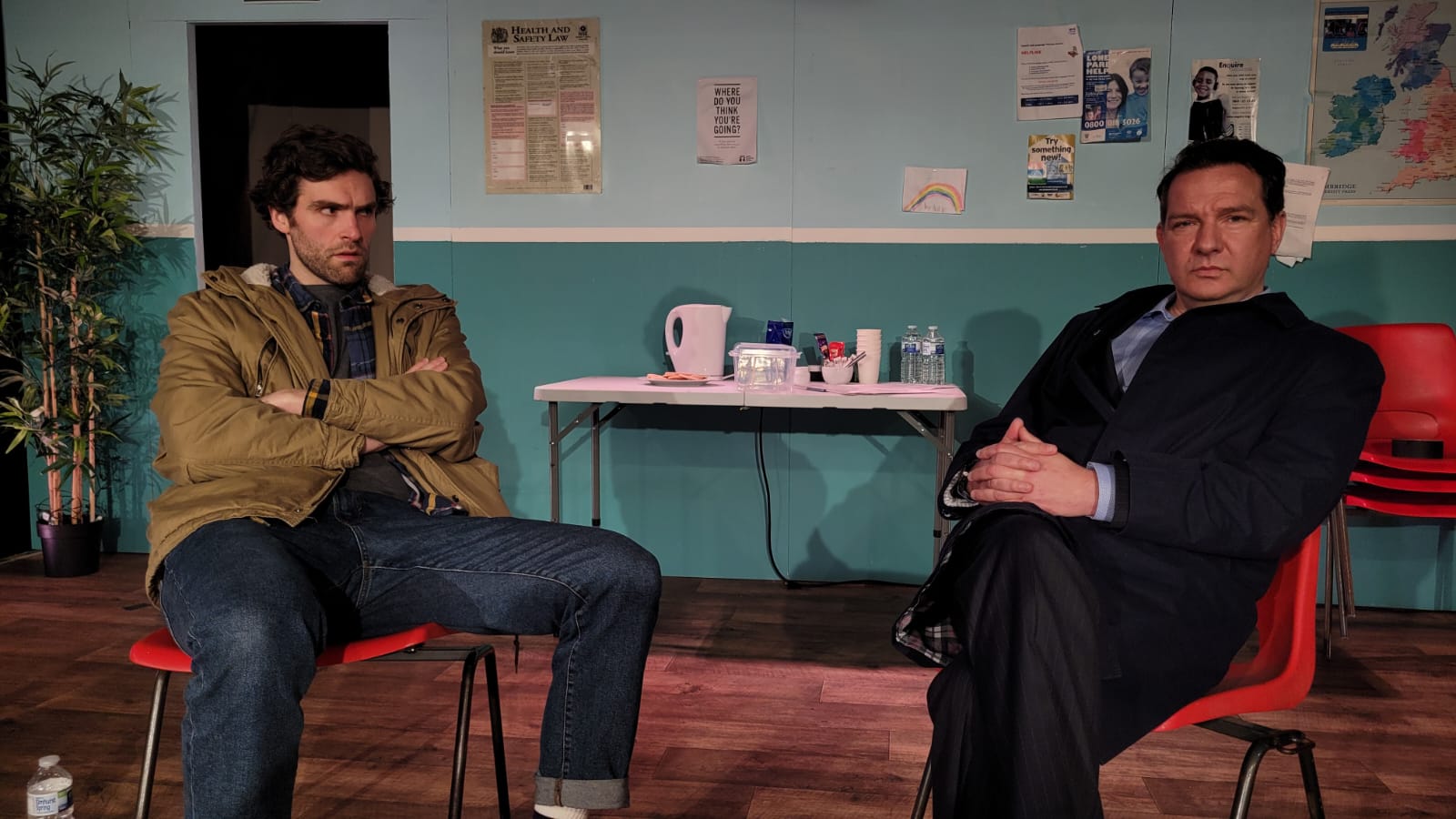 A right-wing politician and a left-wing activist meet in a court mandated restorative justice session after an unfortunate incident involving a strawberry milkshake. When the moderator doesn’t show they take it upon themselves to conduct the session without supervision. How difficult can it be? After all, it was only a milkshake. It’s not like anyone died.

Presented in association with Aberdeen Performing Arts and Traverse Theatre.

ROB DRUMMOND is an award-winning playwright and performer who has worked with the most prestigious theatres in the UK. He is an associate artist at the Traverse Theatre, and his wide-ranging work includes The Majority (National Theatre); the multi award-winning Bullet Catch (The Arches); CATS award-winning Quiz Show (The Traverse); dating show In Fidelity (HighTide), as well as several other A Play a Pie and a Pint plays for Òran Mór. Rob is currently working on an adaptation of HENRY SUGAR for the Roald Dahl Story Company, and has just written an episode of McDonald & Dodds for ITV.