We Can All Agree to Pretend This Never Happened (350th play) 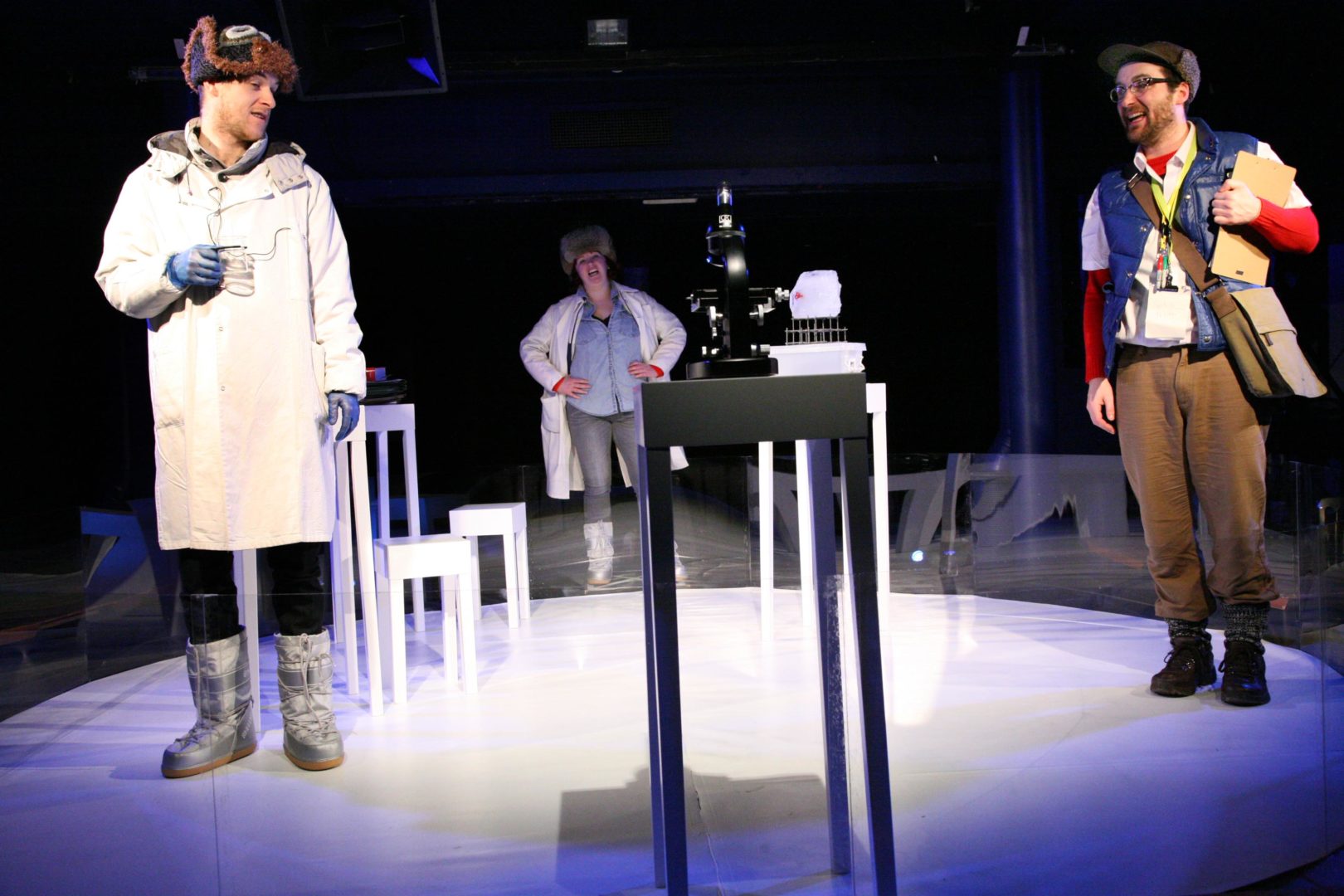 When two gungho researchers decide to fake results in their Siberian lab, a series of misunderstandings take over the lives of the whole research team. A hilarious play about scientists with a serious mission.

Emma Goidel is a Playwrights Realm Writing Fellow, a Core Playwright at InterAct Theatre Company, and a founding member of Orbiter 3. Her plays include Local Girls (development: Playwrights Realm, The Playwrights’ Center), A Knee That Can Bend (development: InterAct, New York Stage & Film/Powerhouse Theater), We Can All Agree To Pretend This Never Happened (commissioned by Tiny Dynamite, co-produced with InterAct) and Safe Space (2014 FringeArts Festival, co-written with Emily Acker and Douglas Williams). She is a member of the Foundry, a Philadelphia playwrights lab, and a graduate of Barnard College.